When Lesley Burton talks about the work she and her husband Scott do every day on their farm in southeast Alberta, you can hear her passion, energy, and pride as she describes what it means to her to produce food for the world.

Scott and Lesley are fourth-generation farmers with roots that go deep into agriculture.  They have two daughters, Beth and Emily, who are yet to make the decision if they will follow in the footsteps of previous generations.

Tillorie farms, located near Tilley in the County of Newell, boasts a strong crop rotation, which ensures crop sustainability and good soil health. The Burtons credit this success to the knowledge that was passed down by previous generations and their ability to build on it with new practices.

The couple challenges themselves to seek out new opportunities for their land, which is what lead them to Dry Field Peas.

Many producers in Canada have embraced pulses, such as peas. Statistics Canada says in 2021 - 1,629,000 tonnes of dry field peas were grown in the country.

Pulses in general have seen a huge bump in notoriety since the United Nations declared 2016 the International Year of Pulses.

And now, Alberta Pulse has achieved an Environmental Product Declaration (EPD) for Alberta field peas, which shows the environmental performance to supply chain members in local and international markets. Those advantages include needing less water than other crops, they fix nitrogen in the air, and the crop also has a low carbon footprint.

When it fixes nitrogen in the air it forms a symbiotic relationship with specific bacteria which live in association with the plant roots.  The bacteria infect the plant roots and form nodules.   At this point, the bacteria use nutrients from the plant and provide nitrogen to the plant in return.

There are now 1,000 EPDs registered in over 37 countries, a staggering increase from the 139 published ranging from pasta, olive oil, bread and cheese, amongst many others.

A few years ago, Scott mentioned he wanted to try something a little different from the wheat, canola and flax that they had been growing in that rotation.

Lesley thought this was an excellent idea, having grown up in Saskatchewan where peas and lentils are heavily grown.

Burton says they were astounded by the results of this crop, as it’s very easy to grow.

“We found the yield was great under irrigation. I think it suits the area quite well if you just need something in your rotation there to split it up,” she says.

A bonus is that it does not need as much fertilizer, which may pique farmers’ interest as input costs continue to skyrocket.

Burton says outside of the dust at harvest time, which can create a fire hazard on the farm equipment, she enjoys hauling them since they are nice and clean.

Market access in the county also makes it an attractive crop to grow.

Burton says they don’t even store the peas on-farm during harvest clearing up bin space for other crops. Instead, they take the harvested crop to the elevator in Cassils, west of Brooks, and ship it off to their buyer.

They also grow grass and alfalfa seed on top of their regular crop rotation and have recently expanded into the strawberry and raspberry business.

If growing all these crops wasn’t enough of a workload.

Lesley also keeps busy with her soil sampling company, Idyllic Resources (https://www.idyllicresources.ca/), the only business of its type in the County of Newell.

She says there was a big hole in this area, prior to her launching the business, as other independent companies would have to send their experts from as far away as Calgary or Lethbridge to cover off the area.

She really enjoys connecting with all her clients in the region.

"Getting to know the people is the biggest thing. I like seeing them, talking with them on the phone, if everyone’s busy, it’s always great to sit and have a conversation.”

Of the roughly 668 farms in the County of Newell, Tillorie is most likely the only one that has its own soil sampling company on it.

Her work across the county and Eastern Irrigation District (EID) has made her even more appreciative of the access farmers’ have to water for their crops.

Burton says trying new things like adding peas into their crop rotation can work out very well, you just need to plan it out and take a chance. 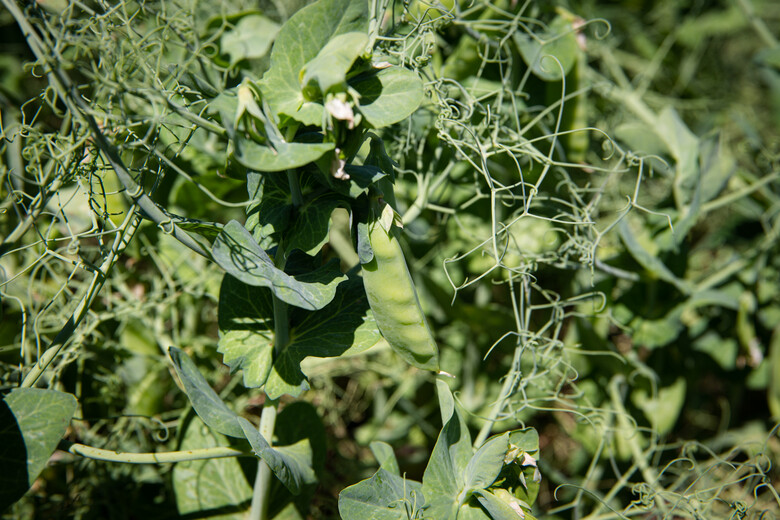 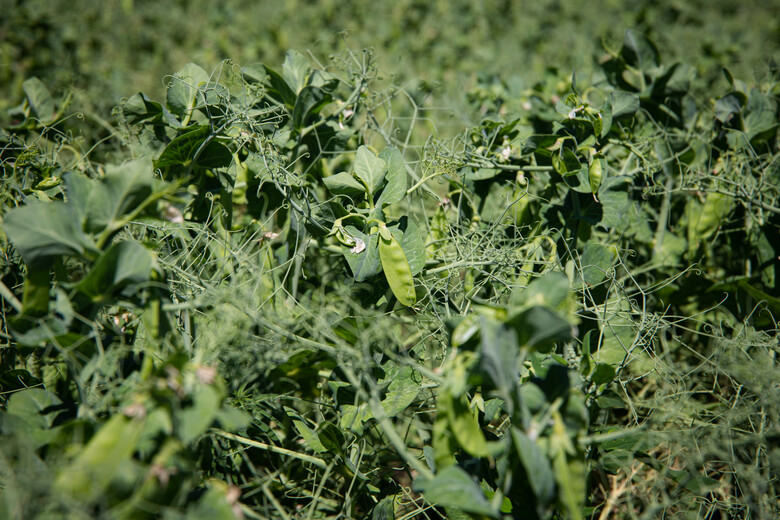 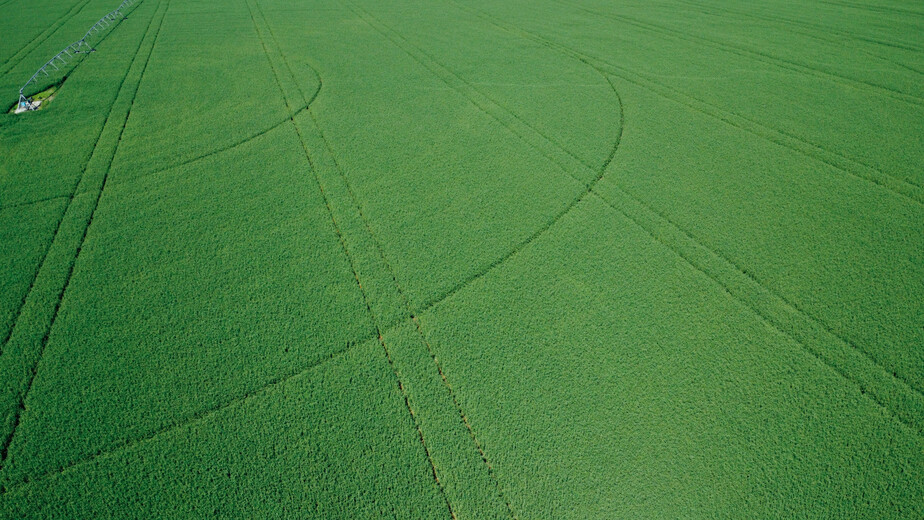