What’s with the huts?

You might find yourself driving across the flatlands of southern Alberta this summer, and here’s hoping you do. Between crystal blue skies, bright sun-filled days, fields in full bloom, and the hidden gems of lakes, rivers and reservoirs, it’s totally worth the trip. While you’re road-trippin’, you’ll probably notice some little huts and tents, scattered throughout the fields. But before you think it, the answer is, “NO. This is not a COVID response to socially distanced camping!” Actually, those little huts are bee houses, and they play a super important role in the agriculture industry that drives the Alberta economy.

Leafcutter bees act as tiny little farmhands - pollinating crops such as alfalfa or hybrid canola. Alfalfa is a humble member of the pea family and is primarily grown for forage, especially as hay; it takes a mere 20,000 bees to fully pollinate an acre of alfalfa. Yup, that’s a lot. Alfalfa is one of the most useful and widely grown hay crops in the world and in places like the Brooks Newell Region, located in Southern Alberta and home to JBS Foods Canada, there are more than a few (thousand!) cows and a huge demand for high protein feed. And so the supply chain goes like this: people want the beef, and the cattle want the alfalfa… now cue the bees!

If you happen to get up close and personal with a leafcutter bee, have no fear. They’re about a third of the size of a regular honey bee and while they’re able to sting, they’re generally non-aggressive. They’re also not particularly protective of their nests, which are housed in the huts and tents throughout the fields.  Farmers will hatch the bees and release them into the shelters where they build their nests. Throughout pollination season, bees return to the nests to lay eggs and deposit bits of pollen and little leaf cuttings as a food source. By the end of summer, the crop has been pollinated, the eggs have been laid, and the life cycle of these little helpers is over. Farmers collect the nests, now filled with eggs, and store them over the winter months so that they can be hatched for the next season, when the cycle will repeat itself. Isn’t that handy?!

Side note: No, leafcutter bees don’t produce honey, but their honey producing cousins usually live alongside them in these huge fields filled with millions of open blossoms. Leafcutters do most of the pollinating and the honey bees capitalize on all that nectar to make pure, natural alfalfa honey. Grab some from local stores, cafes and gift shops throughout the Brooks Newell Region!

Pollination usually takes place in July, when it’s hot and sunny and tourists are on the move. And while you can’t help but marvel at the wide, endless blue sky, bright yellow canola, and purple blossoms of lush, leafy alfalfa, it’s also natural to question the strangeness of a row of bright orange tents in the fields. But question it no more - now you know the truth about these unsung, buzzy little heroes of the agriculture industry! 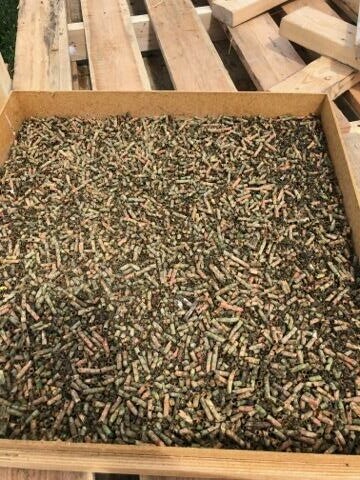 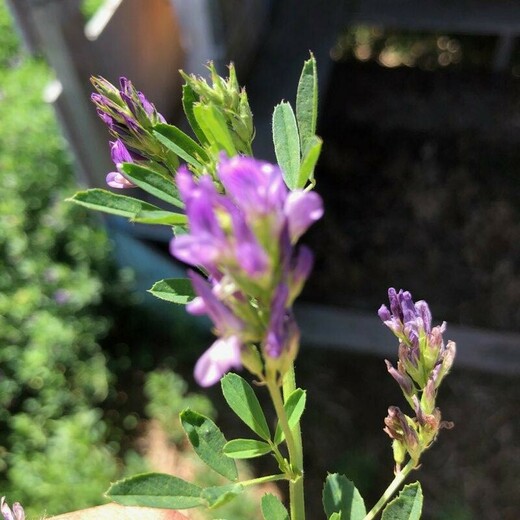 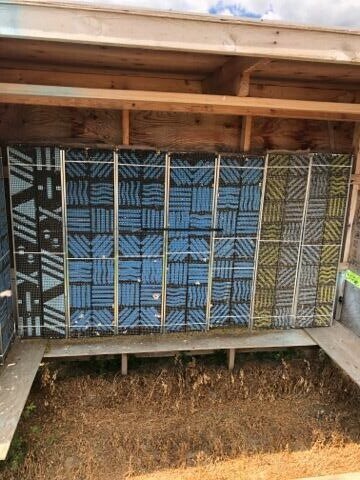 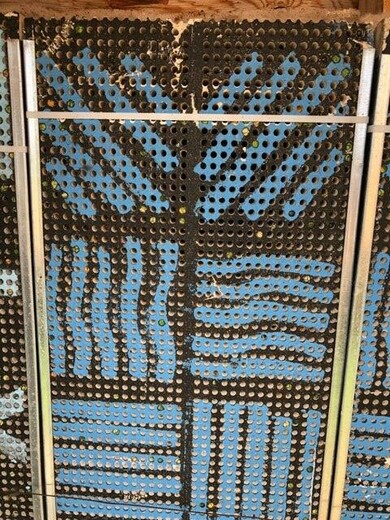 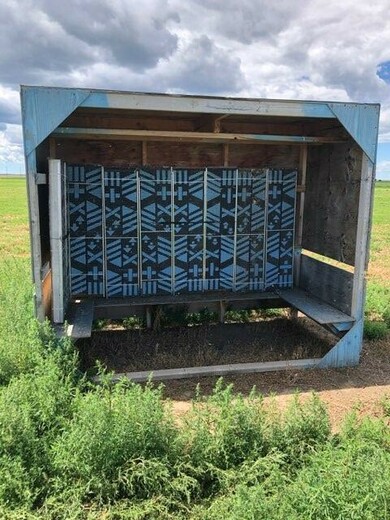 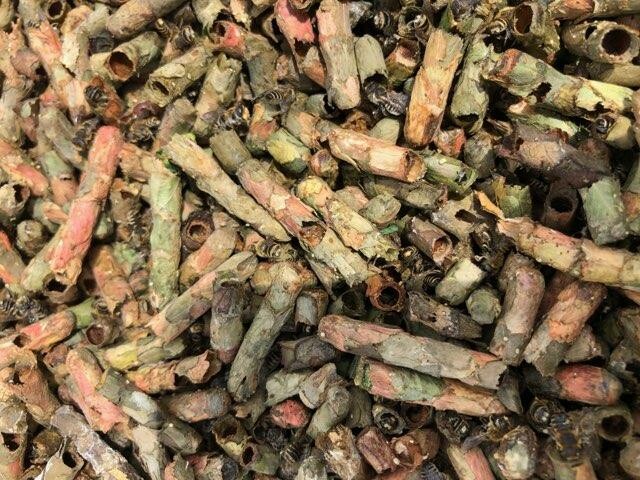 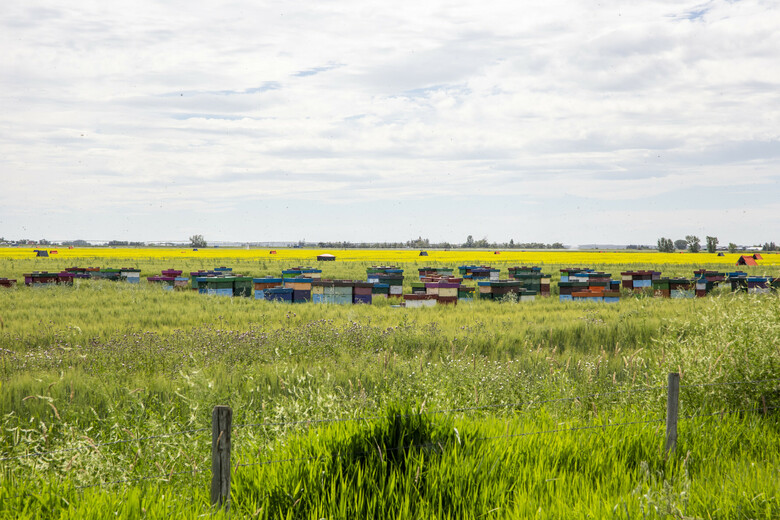 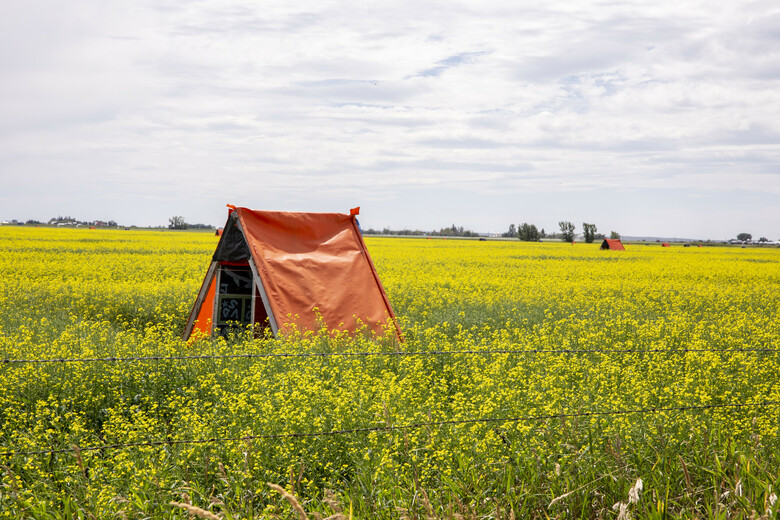